Today we celebrate Lightning Pizza Day, the day in 2018 that Laszlo Hanyecz did it again and ordered two pizzas using the Bitcoin Lightning Network, almost eight years after his epic 10,000 bitcoin for two pizzas transaction in 2010. 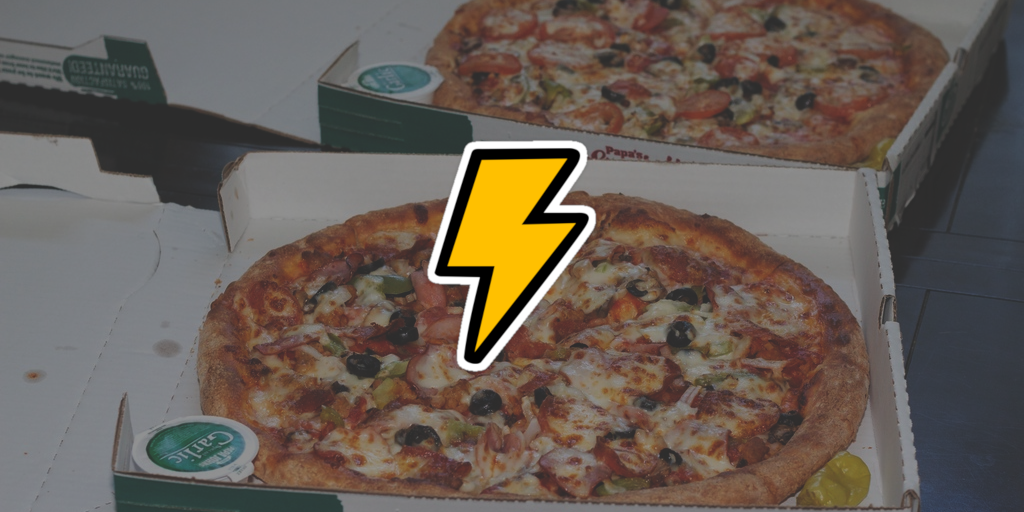 You've probably heard of the original story about Laszlo buying two pizzas for 10,000 bitcoin on May 22nd, 2010. A historical event known for the first-ever documented purchase using bitcoin, showcasing the bitcoin network's growth since the early days of the Magic Internet Money.

This is how it started:

But he didn't succeed right away:

“So nobody wants to buy me pizza? Is the bitcoin amount I'm offering too low?”

After all, he did make history:

“I just want to report that I successfully traded 10,000 bitcoins for pizza.”

Check out the original post of the conversation is available on bitcointalk.org.

After almost eight years, it was time for Laszlo to make history again when he posted the following message on The Lightning-dev mailing list about buying 2 pizzas with 649,000 sats via The Lightning Network:

“I wanted to try out a real trade using lightning network. I don't know of any pizza places near me that accept lightning bitcoin yet but a friend from London agreed to do it and he sub contracted out the pizza delivery to a local shop.”

And he succeeded again!

“When the pizza delivery arrived, I was asked “What is the preimage?” by the driver. At this point I paid the invoice and instantly received the preimage in return.”

Those were the early days of the Lightning Network, and there are many more great stories to tell. Only three years later, we now see the importance of the network for small payments, but that wasn't all that obvious by then:

“So is there any point to doing this instead of an on chain transaction? For what I described here, probably not.”

In retrospect, everything seems obvious, but it isn't. We respect all the pioneers who showed us the way and helped us learn about Bitcoin every day. Now that you are a bitcoiner, do realize that we are still early! You are pioneering with us by using the Lightning network and changing the world, one step at a time.

Watch all details of the transaction on lightningdecoder.com.

Do you really want to spend your bitcoin buying pizza? That's all up to you. We prefer buying pizza with euros and receiving bitcoin as a reward at this moment.

Stekking is connected with some major food delivery services that let you earn free bitcoin (via the Lighting Network) when ordering your favorite pizza. Find the delivery service in your area, click the logo, follow the link and start stacking sats today!

Satsback on pizza in The Netherlands 🇳🇱

Satsback on pizza in Germany 🇩🇪

Satsback on pizza in the United Kingdom 🇬🇧

Satsback on pizza in France 🇫🇷