Bitcoin, not "crypto" is the escape hatch you need 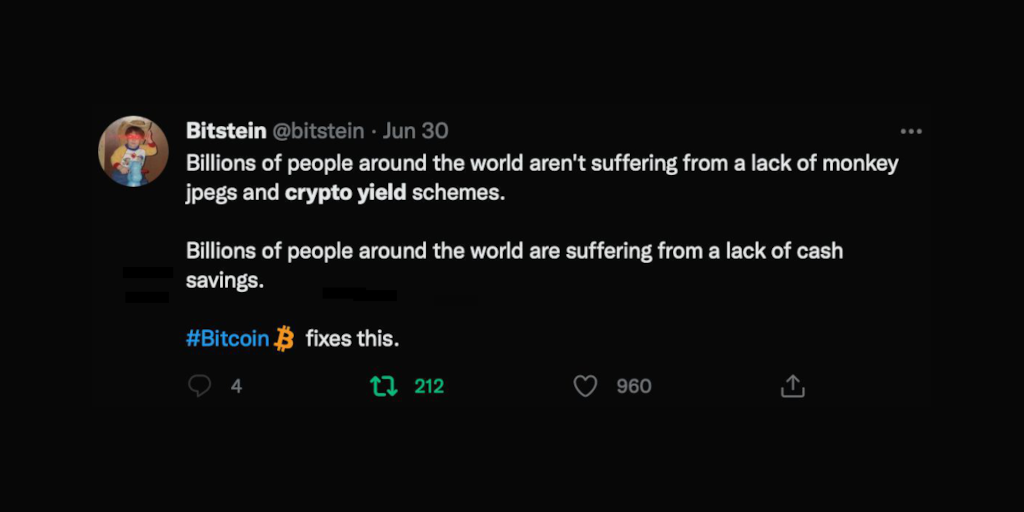 
My thoughts have been returning to this tweet by @bitstein a lot in the past few months. Accelerating inflation rates globally have seemingly surprised everyone except bitcoiners. I am writing this from Poland, where the 'official' inflation rate is 15,5%, and its 37 million citizens have just joined an international group of over 2 billion people living under double or triple digit inflation.

Ordinary citizens can no longer ignore these extreme levels of financial repression and time theft. While they might not understand the root cause of it, they all feel the effects of having to "work exponentially harder for a currency growing exponentially weaker." Of course, that is if you are lucky enough to be of working age. I just saw a short video of an elderly couple brought to tears because they were forced to choose between paying their electricity bill or buying medicine!

As Bitcoiners, we understand that unsound money destroys lives and creates unsound societies, but we are also optimistic because we know that there is a viable solution. We have plan B. 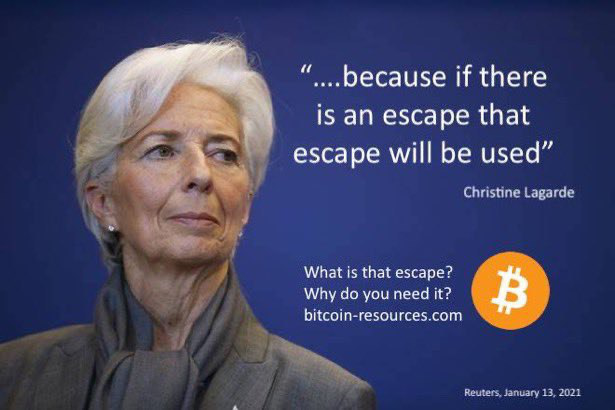 As Jeff Booth eloquently explains in his recent article, the manipulation of money by Central Banks results in growing levels of misinformation throughout the global economy (and a decline in trust). As a result, people are forced to make risky investment decisions, chasing higher 'real' returns to keep up with ever-rising inflation. Those with no understanding of finance become speculators and traders since they believe this is the only way to preserve their wealth into the future.

It is easy to understand why a record percentage of the population now trades the stock and "crypto" markets. Like most people who first discovered cryptocurrencies, we also dabbled in trading altcoins in the distant past but would have had much more savings if we had stuck to bitcoin and didn't trade at all. It was a long and expensive lesson, and we are doing our part to help others avoid it. People should not need to have a PhD. in Economics to save and to protect their wealth. Bitcoin fixes this.

The recent "crypto crash", induced by the unwinding of enormous amounts of leverage, wrecked many companies involved in the “crypto” lending/Cefi industry. As a result, some blocked withdrawals, while others declared bankruptcy. For many users, this became a stark reminder of bitcoins' first and most important lesson: "Not your keys, not your coins."

These events did not affect the fundamentals of Bitcoin, which are stronger than ever, but (we hope that) they clarified why people need to consider bitcoin separately from other digital assets. They have also reinforced many decisions we have made as a team and our strategy to date:

Being bitcoin-only is in our DNA. We are repulsed by the broader crypto market, where retail gets fleeced while insiders get rich and scammers remain free to continue scamming. It hurts us deeply when we hear stories of people in countries with double-digit inflation, losing all of their savings because they bought the wrong 'stablecoin' (stable in name only) while trying to escape their failing local currency. Remaining bitcoin-only and helping users increase their exposure to bitcoin responsibly is a way for us to protect newcomers from the obvious scams in most of the crypto market.

We are a Bitcoin Lightning-native startup because the Lightning Network lets our users withdraw the sats they have saved immediately, after the approval of their first transaction, with no minimum amount. Since we aim to onboard millions of users to Bitcoin, we think it is crucial that they learn and develop a habit of self-custodying their bitcoin -even with smaller amounts- so that they do not have to learn about counterparty risk the hard way. We have recently implemented automatic payouts to Lightning Addresses that highlight this sense of responsibility.

“The signal is the truth. The noise is what distracts us from the truth.”

Bitcoiners who spent hundreds, if not thousands of hours, studying Bitcoin and the Lightning Network understand that only Bitcoin has the properties that give it a chance to become a base layer for the internet of value and a global reserve currency. We know that only Bitcoin has had a free and fair issuance that cannot be replicated and that only it is a reliable tool for saving. Unfortunately, open, decentralized protocol-level innovations are hard for most people to understand. We need to try to explain to them why Bitcoin is separate from "Crypto" and that Bitcoin is the signal in the noise. 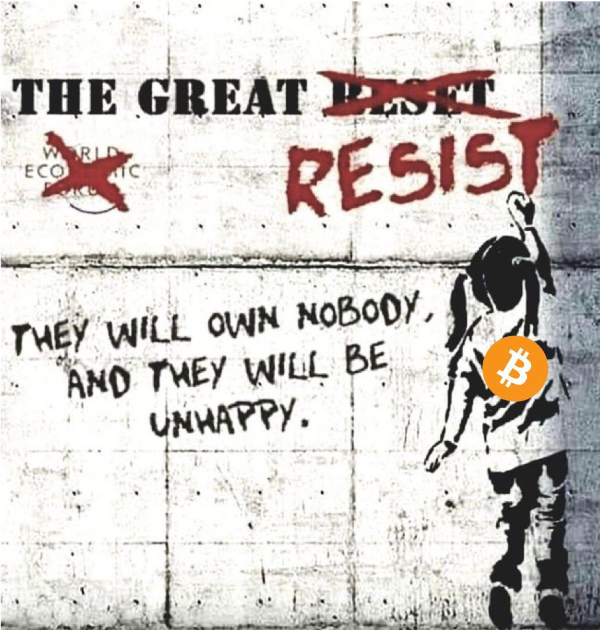