Last year, we announced that we had joined forces with the Stekking team to build the leading bitcoin rewards platform in Europe. Despite still running two separate platforms, we had the same mission: to educate the next millions of people about this century's most important technology. Until now, we have been flying under the radar, quietly onboarding thousands of users to Bitcoin and the Lightning Network while working tirelessly on Satsback.com v2. 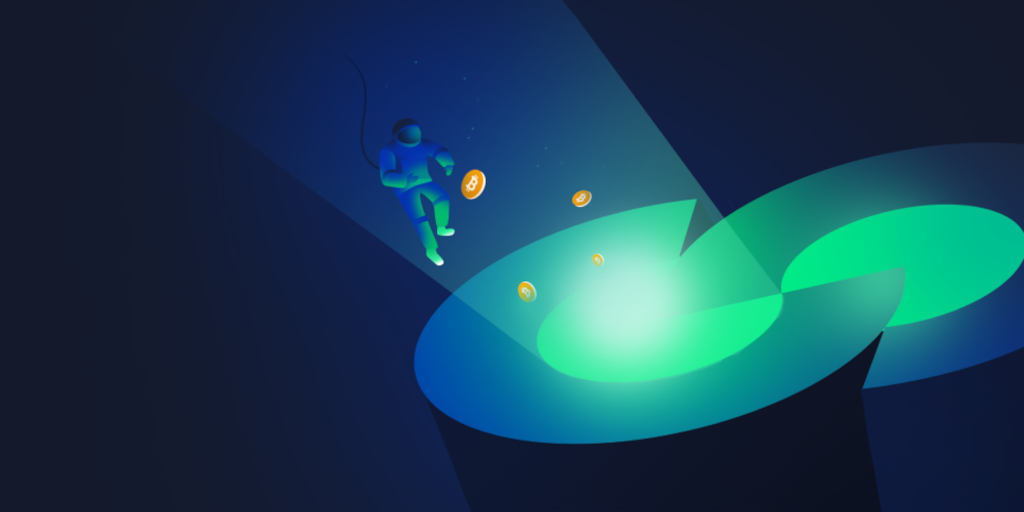 
We are incredibly excited to finally show you the new version of Satsback.com that we spent most of this year working on. Our new visual identity and brand represent the hero's journey that every new Bitcoiner embarks on. This journey down the "Bitcoin rabbit hole" is often tricky and filled with numerous obstacles like:

It's a multi-year process, and with the right amount of humility and curiosity, it all begins to make sense. We start to see that our current financial system is broken and that Bitcoin is our best (and likely only shot) at fixing it. We learn that a sound monetary standard will lead us to a more prosperous and fair future. That bitcoin is the best savings technology discovered.

Our new brand also represents the hope that bitcoin brings to millions of people worldwide. In the uncertain times that we find ourselves in, the stability of the Bitcoin network gives us all hope for a better tomorrow.

“A journey of a thousand miles begins with a single step.”

Everyone's bitcoin journey is unique, but most begin with the same first step of buying or receiving a small amount of it. Only by experiencing it can we begin to appreciate and understand it. The problem is that it's hard to convince someone to buy something that they don't understand. Receiving it as a reward or gift solves this onboarding problem.

"An excellent choice for a first project."

On June 18, 2010, an early Bitcoin developer announced that he had created a "Bitcoin faucet" that would give away 5 bitcoin for free to anyone who visited the website. In a forum post that you can still read today, he explained that the Bitcoin project is more likely to succeed "if people can get a handful of coins to try it out." Satoshi Nakamoto replied that this was an "Excellent choice for a first project" and that he had intended to build something similar if someone else didn't. "…so when it gets too hard for mortals to generate 50BTC, new users could get some coins to play with right away." The faucet supposedly gave away 19,700 bitcoin in total! 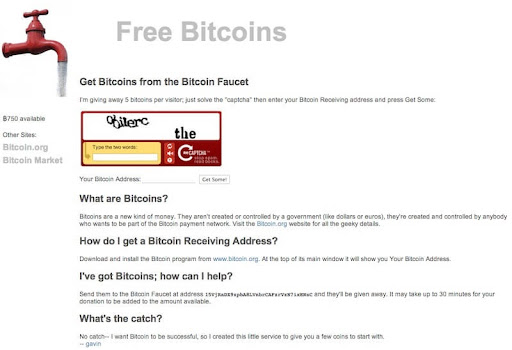 When starting out, we weren't aware of Satoshi's opinion of the first "Bitcoin faucet." Still, we knew that there was nothing more important we could be working on than accelerating bitcoin adoption and getting it into the hands of as many people as possible.

The story behind the Satsback.com domain:

I registered the satsback.com domain on January 14, 2019. On this day, the price of bitcoin was around $3,600. It had dropped over 80% in the past year, people that were in it for the gains were losing interest, and mainstream media declared bitcoin dead for the 100th time. But after spending the past year consuming all the content that I could find about it, I realized that it was a phenomenon misunderstood by almost everyone.

Like many other Bitcoiners, bitcoin has changed my life for the better. So naturally, I wanted nothing more than to dedicate my career to it. It was also this shared dream that brought Léon and me together.

Speaking of Marty, we wanted to show our gratitude for the priceless content that he and Matt Odell have been putting out on their TFTC podcast over the years. Our own bitcoin journeys would have been much harder if it wasn’t for their hard work. Our startup would also likely not be called Satsback.com if they didn’t meme ‘sats the standard’ into existence. We had no idea that bitcoin rewards would soon be referred to as Sats-back by many in the industry. We have no intention to hog the term but feel like the domain will be a great tool to educate newcoiners that they don't need a whole bitcoin and that it's never too late to start stacking sats. It is also a big part of our story.

We would also like to thank all our early users for their valuable feedback that helped us create this new version of Satsback.com. Your devotion to stack sats with every online purchase kept us motivated during these long workdays.

We couldn't be more excited about the future of Bitcoin and the Lightning network and feel blessed to be doing our part to increase its adoption.

Happy New Year to everyone!