Satsback.com and Stekking.com joining forces — In retrospect, it was inevitable.

We are incredibly excited to announce that we have joined forces with Satsback.com! 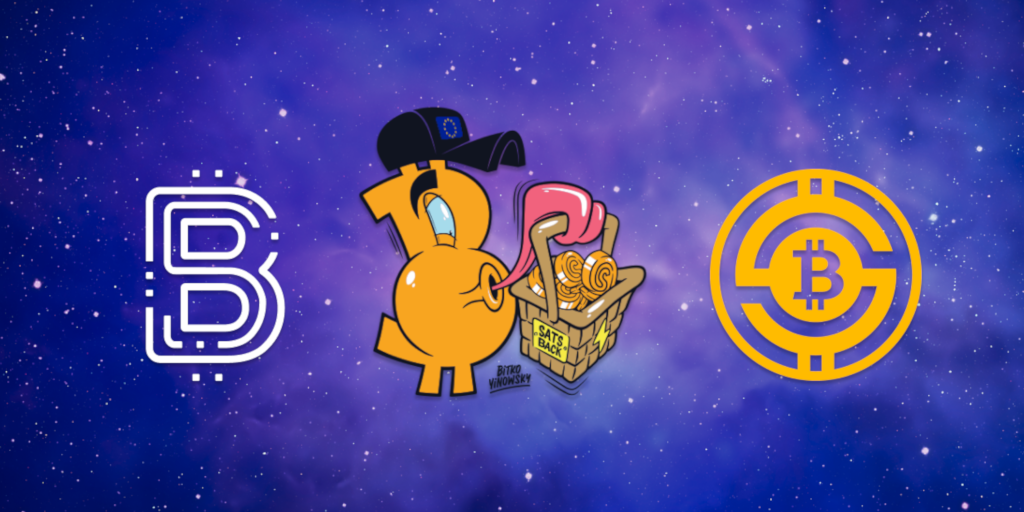 We will begin merging our platforms in the coming weeks and plan to relaunch as one under the Satsback.com brand with the goal to become the leading bitcoin cashback platform in Europe. The team behind Satsback.com will be joining us on our mission to onboard the next million users to bitcoin and the Lightning Network.

TLDR; "We wanted an easy way to get more bitcoin, so we built it."

Tom (the Bitcoiner behind Satsback.com) and I met in 2019, and we talked about how we wished there was an easy way to earn bitcoin in Europe. We were at a similar point in our bitcoin journey, and both so deep down the rabbit hole that we wanted nothing more than to dedicate our careers to it. We concluded that bitcoin cashback was a great way to onboard new users and perfect for Bitcoiners like ourselves to earn more of it. It was also a way for us to give back to Bitcoin that has impacted our lives so positively.

We initially decided to start to build separately and launch in our respective countries: The Netherlands and Poland and agreed to revisit joining forces later. As we got to know each other better, it became clear that our values, principles and passion for Bitcoin are so similar that it only made sense to start working together as one team. Just like Elon Musk tweeted as he recently bought $1.5 billion worth of bitcoin for Tesla, “In retrospect, it was inevitable.”

As the world descended into chaos in 2020 we kept our heads down and continued to build tools that are now being used by thousands of people in the EU to stack sats with every online purchase. Bitcoin was born in the financial crisis of 2008 and just as expected, it thrived in COVID crisis of 2020. As everyone started waking up to its importance, business and consumers were forced to move online. We found ourselves at the intersection of two rapidly accelerating megatrends: bitcoin and eCommerce.

After attending The Lightning Conference in Berlin in 2019 it became clear to us that the Lightning Network is ready for prime time. Nobody likes to wait to be able to payout their rewards and enabling payouts with no minimum amounts is a great way to teach newcomers the importance of managing their own money even with smaller amounts. It also lets new users experience the magic of instant microtransactions by doing something as simple as ordering lunch from Takeaway.com. We’re proud to be a lightning-native cashback platform, and our decision to launch with payouts powered by the Lightning Network seems great in hindsight.

We couldn’t be more excited about the future. As a bigger team we will be able to execute quicker on our product roadmap and enable more people in more countries to experience the future of saving and value transfer online. Together we will further accelerate bitcoin adoption in the EU by helping anyone to start saving in the best savings technology ever invented.