Bitcoin 101 - How does bitcoin compare to other cryptocurrencies?

If you’re new to the world of cryptocurrencies, you may have heard friends and family talk about thousands of different cryptocurrencies. “Did you hear about this new project yet? They’re going to revolutionize X, Y, Z.” This is a common trap, and in this blog post, we’d like to warn you about these pitfalls! 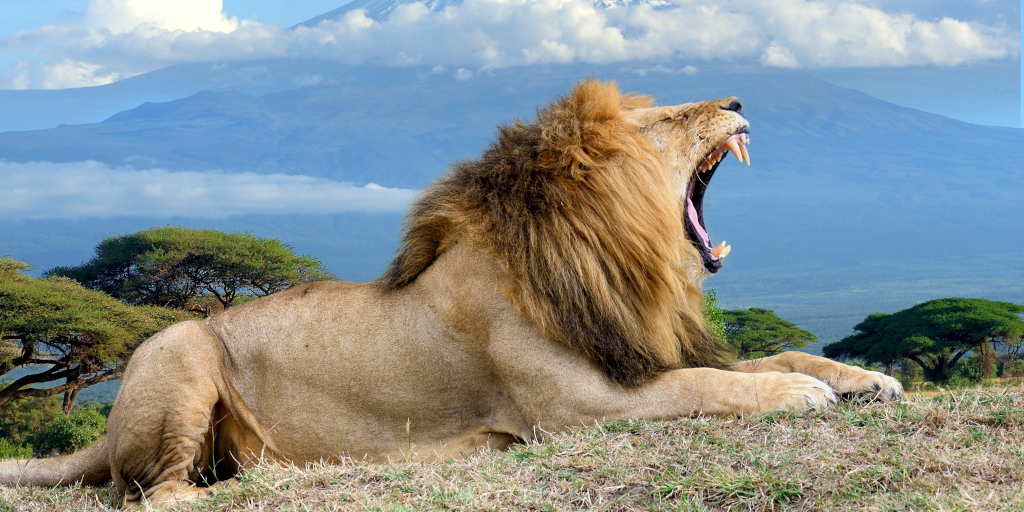 Digital scarcity can only be created once

Back in 2008, Satoshi Nakamoto discovered bitcoin, a person (or group) who to this date remains to be anonymous. The environment in which Satoshi was releasing bitcoin into the wild was utterly different than the world we live in today. Every prior attempt at virtual money had failed, and their proposal was the first that worked.

The word “blockchain” or “cryptocurrency” did not exist yet, and very few people on earth were monitoring this space (mostly the cypherpunk mailing list and bitcointalk.org). People worldwide quietly worked on bitcoin, as they introduced slight improvements over the next few years as it gradually took on more attention. Around 2011, when bitcoin gained a certain amount of maturity, its creator(s) decided to remove themselves from the picture and leave bitcoin to the world to develop further and improve.

Nowadays, the cryptocurrency industry is full of people (scammers) who want to take advantage of uneducated investors. They have seen the potential of bitcoin and want the same for themselves. Since the bitcoin codebase is entirely open-source, creating a copy and creating your cryptocurrency is easy. However, building the network effect as bitcoin has will be much more difficult. How do you make other people believe your token is better than bitcoin? Why would they buy a token that you (the creator) already have a certain percentage allocated to yourselves? If you’re the “famous” token creator, how does that fit in with decentralization? Why would I trust the security of your token more than the most secure network in the world (bitcoin)?

While multiple precious metals exist in the traditional financial system, a market process of about 5000 years has established a dominant role for gold as money. Investors can still buy other precious metals, such as silver, palladium, and platinum, but this will not substantially improve the investor’s diversification. They all belong to the same asset class and move similarly in the market. However, an investor would never like to buy “a copy of gold,” i.e., the investor wants to buy real gold. Likewise, in the cryptocurrency industry, there is only one gold, and this is bitcoin. It has been around the longest; it is the most secure; it is the most decentralized, and in general, it has the most adoption.

But my cryptocurrency does all these extraordinary things that bitcoin can’t do...

Some of the most intelligent people in the world work on improving bitcoin; their discussions happen mostly via the bitcoin mailing list, the bitcoin core Github repository, and occasionally in IRC chats. As the development of bitcoin is open-source, anyone in the world can write a proposal to improve bitcoin. The bitcoin development cycle is a continuous and never-ending process.

While anyone can propose changes, it’s rather hard to integrate them into the bitcoin software as your proposal will have many critical reviewers. Bitcoin developers are very risk-averse as they work on the future global financial system. Therefore, if you propose controversial changes that tremendously impact the bitcoin network, these changes will generally not be included. The only thing left to do is fork the bitcoin code and start your own cryptocurrency.

Despite the rejection of your proposal, you now start your cryptocurrency to implement your idea and successfully launch your token and gain some traction. Great! However, you will face either one of the following two fundamental problems:

So, why bitcoin, not shitcoin?

Next time you’re friend or family asks you, “Have you heard of this new cryptocurrency?”, you will have the right questions to pose back after reading this blogpost:

We hope you’ve enjoyed this blog post in the series “Bitcoin 101. Find all articles below and stay tuned for more.