So you’ve found Stekking.com and got excited about earning free bitcoin while you shop online. But why would you even want to get bitcoin? In this blog post series, we’ll cover the very basics of what bitcoin is, why it matters, and why you should put your hands on some bitcoin! 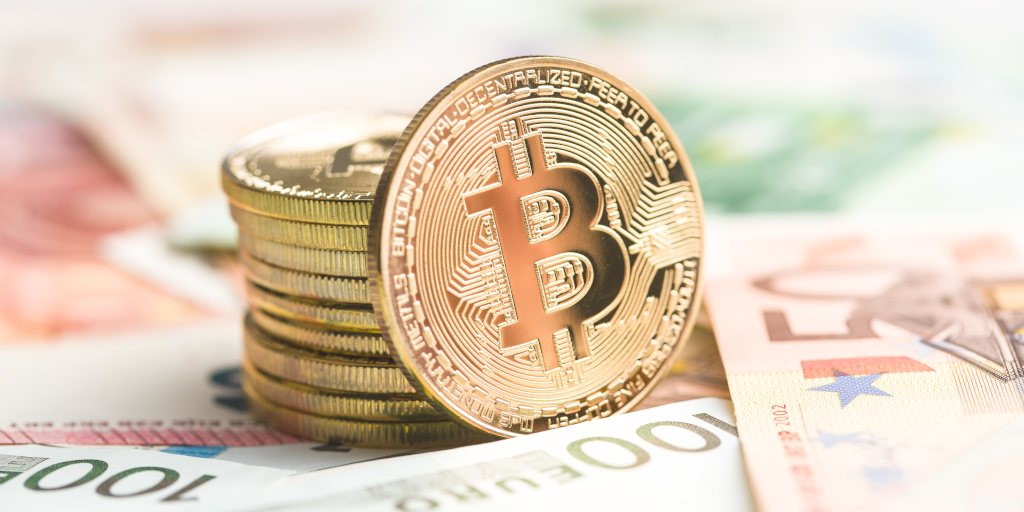 
Bitcoin is online money and a currency that isn’t controlled by a small group of people (similar to gold, contrary to €, $, £). Bitcoin does not discriminate against its users and can be used globally by everyone who has access to the Internet. Bitcoin does not need governments, central banks, and other financial institutions to transact. Instead, bitcoin is kept secure through mathematics, a global network of computers, and electricity consumption.

A short history of bitcoin 📜

Before the existence of bitcoin, it was impossible to transact with other people over the Internet without having to trust a third party. You could have used your bank’s online banking or your credit card to make an online payment, but for this, you would have had to trust your bank or a payment processor.

In the real world, you can put a €50 banknote inside of an envelope and hand it to anyone you’d like to buy goods and services. Neither you nor the receiver has to rely on any third parties (except for the issuer of the currency). Let’s say you would like to put the equivalent of a €50 banknote inside an email and send it. How would you do that?

Ever since the 1970s, several researchers have thought of ways to solve the problem of digital cash. Notable examples include ecash, hashcash, b-money, and bit gold. However, only many years later, Satoshi Nakamoto (the pseudonymous author of the bitcoin whitepaper) put all the pieces together to create bitcoin; A Peer-to-Peer Electronic Cash System. They published the whitepaper on October 31, 2008, and started running the bitcoin software on January 3, 2009.

The idea of a digital currency is not so new. The problem with previous virtual currencies (ecash, hashcash, b-money, and bit gold) was the need for a centralized party to maintain the ledgers. These ledgers are more commonly known as the database that stores who owns what. Because all of these currencies were centralized, they were easy to be shut down by the government (governments generally like the monopoly on the creation of money 😏 ).

So the revolutionary thing about bitcoin is the lack of centralized control in the network. No single party is in control over bitcoin. Instead, a decentralized ledger of transactions is maintained, which is kept by thousands of computers worldwide. For the first time in history, people could send value over the Internet without having to trust a centralized trusted third party.

So, how does this relate to sending the equivalent of €50 in an email? It’s easy to send a photo in an email to your friend. But since your friend will now have the picture on their computer, they can make unlimited copies of it and send it to all their friends at no additional cost! That’s a great benefit of a digital file, but what if this file contained the actual €50 banknote? That would make it a horrible form of money because it would not be scarce at all and very prone to cheating.

Bitcoin solves exactly this problem by keeping thousands of copies of the ledger (the blockchain) publicly available distributed across the world. Everyone connected to the Internet can check if the bitcoin they received in an email is real or has already been spent, without having to trust any trusted third party.

We hope you’ve enjoyed our first blog post in the series “Bitcoin 101 - What is bitcoin?“. We’ll be publishing one blog post every week answering many of the questions we’ve heard from our Stekking users who are new to bitcoin: