After reading the first nine blog posts in our series "bitcoin 101", you should have gotten a basic understanding of what bitcoin is all about. In this last blog post in the series, let us go back to bitcoin's roots and digest why anyone would even want to have bitcoin. 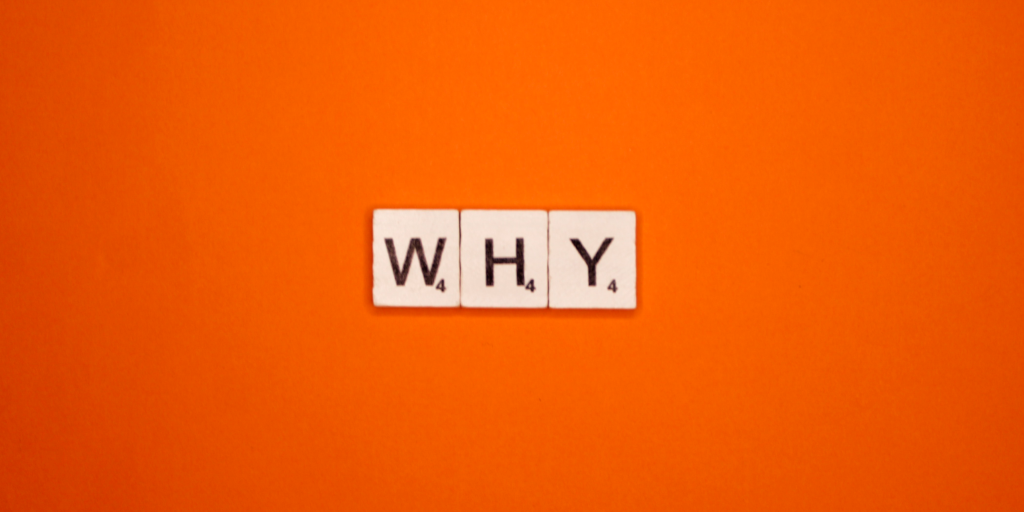 Unlike fiat currencies (€, $, £), bitcoin has a limited supply of 21 million units. Fiat currencies work great as a unit of account (it's easy to compare goods and services in dollars, euros, or pounds). These currencies are also very convenient to transact with (medium of exchange) due to all the payment layers built on top of them (cash and card payments). However, fiat currencies are a terrible store of value, as their supply is infinite, and their value constantly decreases while central banks and governments inflate your purchasing power away.

Before bitcoin's existence, there was no way to opt-out of this fiat monetary system except to hold as little fiat currency as possible and invest as much as possible in other assets. The more people realize this, the more successful bitcoin will become and, thus, more valuable! But here's the catch, that also means it'll be more expensive for you to opt-in to this new financial system the longer you wait.

“It might make sense just to get some in case it catches on. If enough people think the same way, that becomes a self fulfilling prophecy.”

Although you may have been one of the few "lucky" ones never witnessing a collapse of your government's currency, it is bound to happen one day. The average lifespan of a fiat currency is only 27 years, and since 1450, we have only seen six global reserve currencies (see the diagram below). The US dollar's global dominance today might be a given today, but it probably won't last forever. 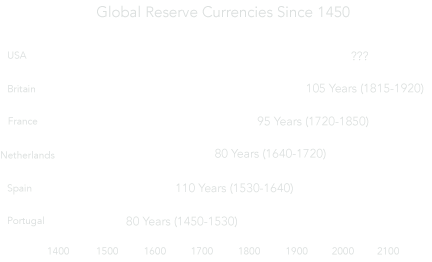 The replacement of the global reserve currency is attractive as you'll have a choice of what comes next. Will it be another nation's currency (China/EU), who we will have to trust not to debase our money too much? Or do we opt out and choose to use a currency that has no politicians, rulers, or other centralized gatekeepers?

Some countries and their people have recently discovered what it's like when their government fails them to protect the stability of their currency (Venezuela, Zimbabwe, and most recently Lebanon). While the hyperinflation scenario is horrible and may not happen everywhere, its slow and steady version (inflation) is bound to hit every country under a fiat standard in the world due to the very design of a fiat currency. Bitcoin is your way to opt-out.

While we've presented two compelling reasons to buy bitcoin, the transition to a new global monetary system is not a smooth one. Looking at the ten-year history of bitcoin so far, it has been a rather bumpy ride with many ups and downs (in its exchange rate). For example, a 119x price increase between Jan. 2015 and Dec. 2017, followed by a -84.3% drop between Dec. 2017 and Dec. 2018 (see illustration below for other examples). Don't buy bitcoin to gain in the short run; buy bitcoin to achieve monetary freedom and preserve your wealth from inflation in the long run. 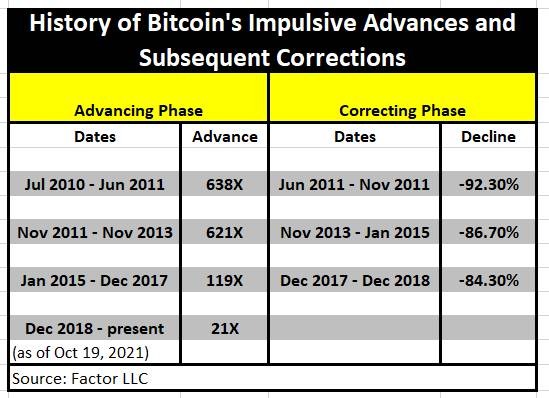 We hope you’ve enjoyed this blog post in the series “Bitcoin 101. Find all articles below and stay tuned for more.