When you’re using Stekking or bought yourself some satoshis, the service provider sent the satoshis to your (Lightning) wallet. You didn’t have to do much for this other than giving your bitcoin address or scan a QR code on the Stekking website. What if you’d like to send your precious satoshis elsewhere? In this blog post, we’ll tell you everything you’ll need to know about sending this magic internet money around! 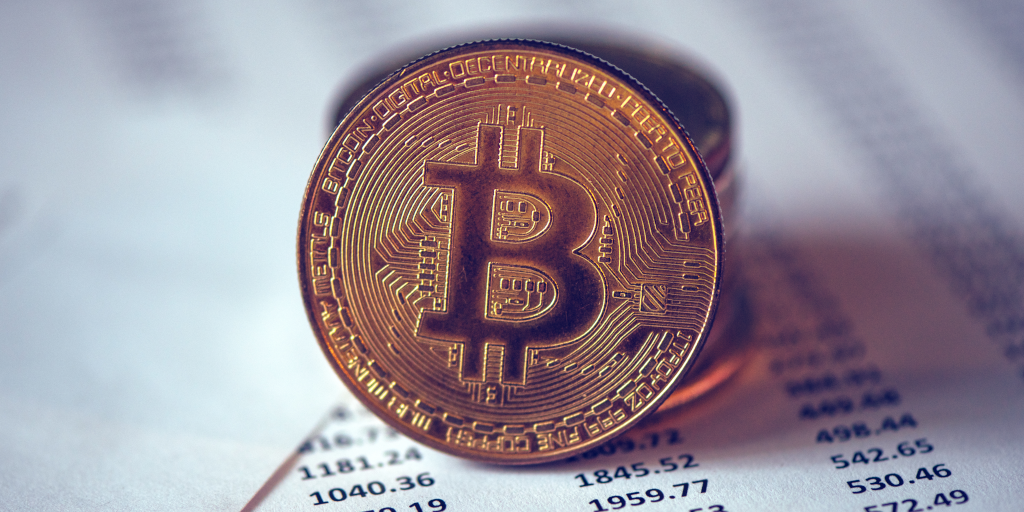 
How does a bank transfer compare to a bitcoin payment? 🏦

You’re probably very used to send payments to friends and family using your online banking environment. You open the bank’s app, click “Send”, enter an IBAN, the recipient’s name, the amount, and optionally a description of the payment. A bitcoin payment isn’t all that different! You open your wallet, enter the recipient’s bitcoin address and the amount of bitcoin/satoshis you’re sending and hit “Send”. Be aware of the following crucial differences, though:

What happens to your bitcoin transaction once you click “Send”? 💸

When you’re executing your bank transfer, there must be a single source of truth for the financial system to work. Your money needs to be deducted from your bank account and credited to your counterparty’s. For most international payments, humanity relies on a centralized network called SWIFT to process these payments correctly. As bitcoin is a decentralized peer to peer online currency, there isn’t something like the SWIFT network to process transactions. Instead, bitcoin users rely on a global network of thousands of computers, maintaining a single source of the truth of who owns what. These are also known as bitcoin miners.

Roughly every 10 minutes, these bitcoin miners find a new block (more on that in the next blog post!) containing about 2000 bitcoin transactions. Once you click send in your bitcoin wallet, your bitcoin node (or the bitcoin node of the wallet you’re using) submits the transaction to the bitcoin network. At this point, your payment usually shows up as “Unconfirmed”. Bitcoin miners will select the transactions with the highest mining fees from the thousands of unconfirmed payments and include these in the next available block.

Once your payment is included in a bitcoin block, this new block is sent to all the bitcoin nodes, enabling every node to update its single source of the truth. As every bitcoin node is aware of the new owner of the bitcoin you’ve sent, you will not be able to cheat and send your bitcoin to two different people simultaneously.

We hope you’ve enjoyed our fifth blog post in the series “Bitcoin 101 - What is bitcoin?”. If you want to know more about the bitcoin mining process, stay tuned for the next blog post! We’ll be publishing one blog post every week answering many of the questions we’ve heard from our Stekking users who are new to bitcoin: