Are you getting excited about the first bitcoin you've bought with fiat currency or earned via Stekking but don't know what to do next? This blog post is for you! Learn how you can use these satoshis online and in the physical world and discover if you would even want to spend them! 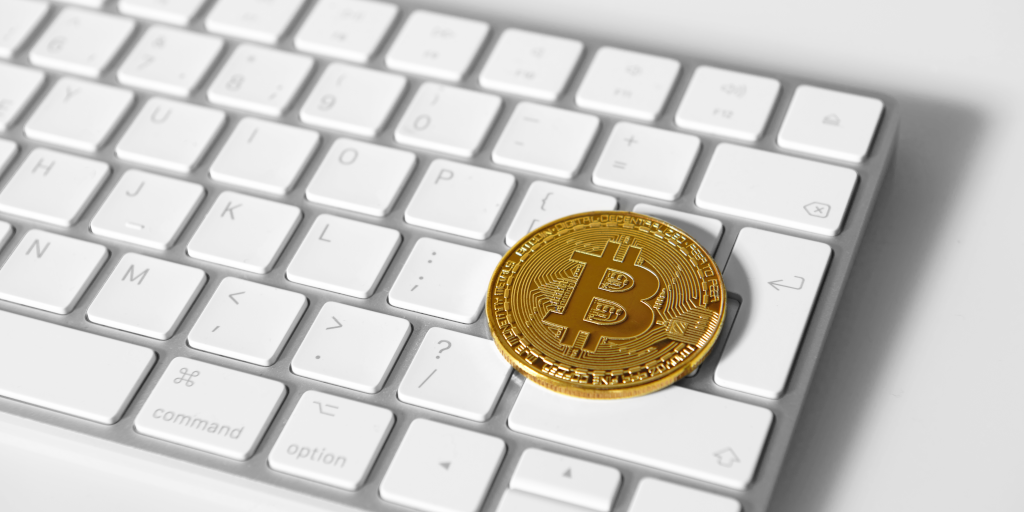 Comparable to how the euro is the native currency to most countries in the EU, bitcoin can be considered the native currency to the Internet. Online payments are exactly where bitcoin stands out as a good alternative to the traditional financial system. With bitcoin, you can send value across the Internet in an instant, just as easy as sending a message across the world via email.

Although the Internet kickstarted global commerce, merchants around the world are very dependent on companies such as Paypal, VISA, and MasterCard. With bitcoin, they can become independent of such companies by accepting direct payments via the bitcoin (and/or Lightning Network). You can already shop globally from thousands of merchants and pay for your order in bitcoin. Most of these shops are listed on Spending-Bitcoin.com.

There are some cases in which you might not want your bank (or any other person) to know about you doing a transaction. For example, if you believe in the work of whistleblowers, such as Edward Snowden or Julian Assange, you could support Wikileaks by donating. By using bitcoin, you will not share this transactional information with Paypal or your credit card company. Other times it's better to stay anonymous when buying services online, such as a VPN or secure email service, which can be achieved by paying in bitcoin.

Using bitcoin in the physical world 🏦

While bitcoin is a great alternative for online payments, it does have some drawbacks in the physical world. For example, bitcoin transactions generally take about 10 minutes to confirm (depending on how busy it is on the network) and the transaction fee is not based on the amount your spending.

Imagine having to pay €2 (+/- 12.678 satoshis at the time of writing) for an espresso in your favorite cafe and you first need to wait roughly 10 minutes before the barista knows if they have been paid? That's not very user friendly and your espresso would be cold by the time they receive the bitcoin. Moreover, somebody that is sending €100.000 (+/- 6.340.488.761 sats) via the bitcoin network, pays exactly as much transaction fee as your 12.678 satoshi transaction.

However, if you still like to find out about merchants in your local area that accept bitcoin for payments (just because it's fun or to support them), go to Coinmap or BitcoinWide and find your favorite shop! Besides, the satoshis you earn via Stekking.com are paid out via the Lightning Network, through which you overcome the previous two issues anyway!

The title of the blog post is "using bitcoin" so we first looked at spending bitcoin online and in the offline world. But for most of the bitcoin users, simplysaving it for the future is their use case of bitcoin. This is quite similar to how most people put part of their euros in a savings account with their bank. After all, that's just as much of a use-case of the euro as spending it on your €2 espresso.

There is however a fundamental difference in the design of the euro and bitcoin. Due to the constant printing of new money (what Central Bankers call Quantitative Easing nowadays), the value of the euros in your bank account is guaranteed to decrease in the long term. Bitcoin on the other hand has a fixed supply (and predefined issuance rate), which makes each unit of a bitcoin more valuable in the long term.

So, next time when you can decide whether you'd like to spend some of your precious satoshis or hold (hodl) on to them for a little longer and spend your available euros instead, think of this section in my blog post 🤑.

We'll be publishing one blog post every week answering many of the questions we've heard from our Stekking users who are new to bitcoin: